Holds degrees from the University of California, Berkeley (BA, 1985) and Davis (MA, 1990), and from Harvard University (PhD, 1996). After several years at Stanford he is currently associate professor in the Department of English at the University of Dallas. Since 2000 he has frequently lectured in the Program, where he also was the Fulbright Visiting Scholar in 2002/3, and where he is now regular visiting faculty. His main interests include medieval theology, Joyce, Wittgenstein, the philosophy of language, and moral philosophy. He is the author of Finding a Replacement for the Soul (2004). His next book will be The Faces of Words. 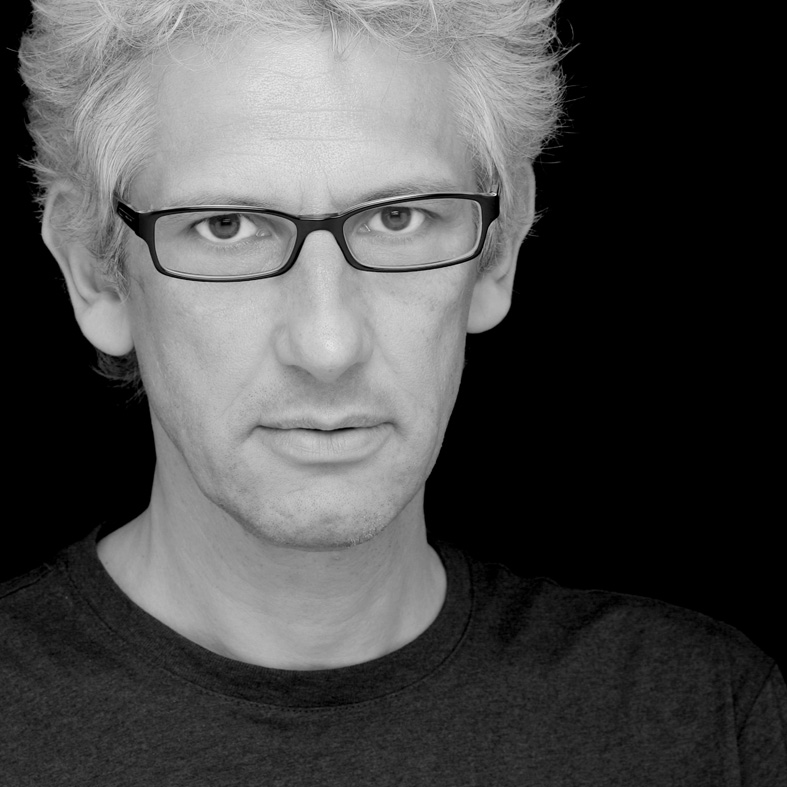 Holds degrees from the Universidade de Lisboa (BA, 1977; "Agregação", 2003), the State University of New York, Albany (MA, 1980), and Brown University (PhD, 1985), and also teaches in the English Department. His main interests include Shakespeare, Romanticism and Modernism, and Critical Theory. He is the author of O ensino da teoria da literatura e a universidade (1994), of a book on Wyndham Lewis, Near Miss (1998), Uma admiração pastoril pelo Diabo (Pessoa e Pascoaes) (2015), (with Miguel Tamen) A Universidade como deve ser (2017), and was recently (2020) one of the co-editors of O Cânone. Has published translations of Otway, Shakespeare, Wilde, and John Ashbery. After having been Dean of the School of Arts and Humanities (2009-2013), and vice-president of the University (2013-2018), he is currently associate vice-president of the University, and trustee of the Gulbenkian Foundation. 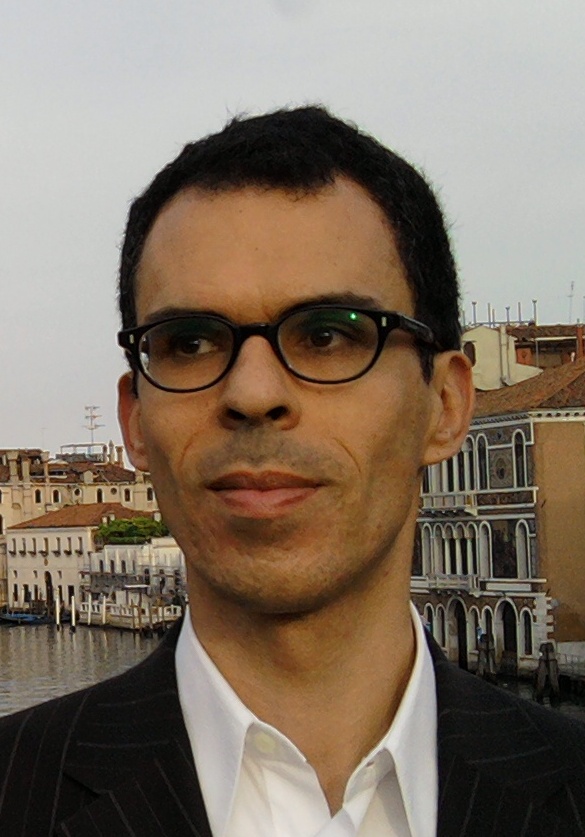 Holds degrees from the Universidade de Lisboa (BA, 1995; MA, 2000; PhD, 2006), where he also teaches in the Romance Literatures Department. His interests include aesthetics, art history, Italian Studies, and Renaissance literature. He is the author of A Autocomplacência da Mimese (2003), was recently (2020) one of the co-editors of O Cânone, and is the author of several essays on Camões. He is currently preparing a commentary edition of Camões' Os Lusíadas and writing a long essay on Guido Reni. Holds degrees from the Universidade de Nova de Lisboa (BA, 1984; MA, 1990) and from the Universidade de Lisboa (PhD, 2007), where she also teaches in the German Department.  Her interests include the German Romanticism, Aesthetics, Interart Studies, Schiller and Kleist.  She is the author of  Sobre Graça e Graciosidade (2015), the co-editor of  Argumentos para Filmes (2011), and has translated Mann, Brecht, Rilke, Kleist, Wackenroder, Hoffmann, Benjamin and  Fassbinder.  She directs a research project on literature and music at the Centro de Estudos Comparatistas, Universidade de Lisboa.

Has studied at the Universities of Munich, Regensburg, Salamanca and Konstanz, wherefrom he holds his PhD (1971) and wherein he obtained his Habilitation (1974). Since 1989 he has taught at Stanford University where he is since 2018 emeritus professor. Since 1996 he has frequently lectured in the Program, where he also was Visiting Professor in 1995/6 and 2005/6, and where he is now regular visiting faculty. Has received an honorary degree from the University of Lisbon (2009). Although he trained as a Medievalist, his interests include the history of ideas in the 20th Century, aesthetics, and the history of transatlantic cultural relationships and tensions since the 18th Century. He is the author of numerous books, among which In 1926 (1997), The Powers of Philology (2003), Production of Presence (2004), Stimmungen Lesen (2011), Nach 1945. Latenz als Ursprung der Gegenwart (2012) and, most recently, Prose of the World.  Denis Diderot and the Periphery of Enlightenment (2021) and Provinz (2021). He is a regular contributor to German and Swiss newspapers.

Holds degrees from the Catholic University, Lisbon (BA, 2000) and the University of Lisbon (MA, 2005; PhD, 2012).   Between 2005 and 2017 she taught at the School of Drama, at the Lisbon Polytechnic Institute.  She was Beaufort Visiting Scholar at St John’s, University of Cambridge.  Her interests include literary criticism, law and literature, Shakespeare and drama.   Her first book The Ordeals of Interpretation appeared in 2020.  She is working on a second book, on Shakespeare and flattery. 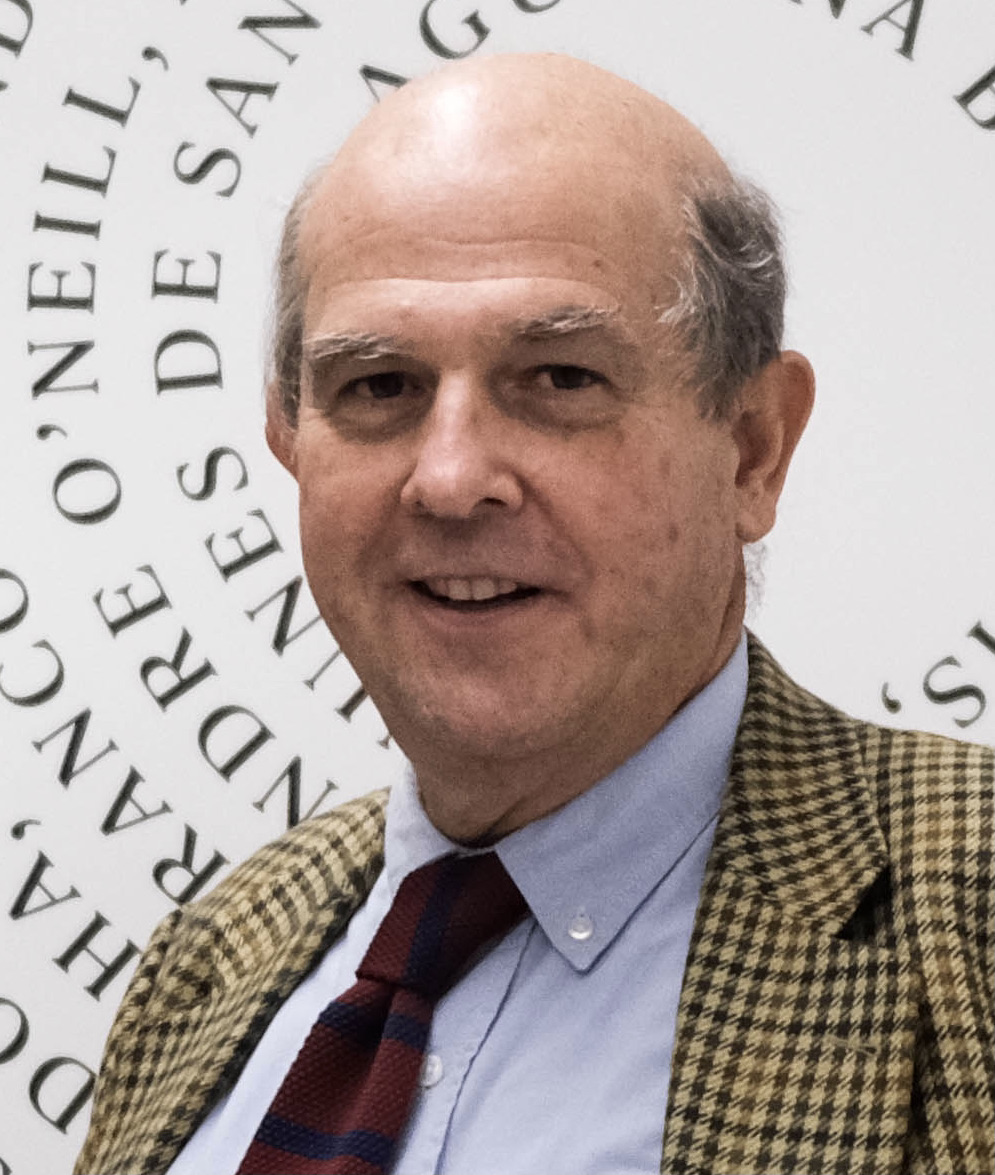 Holds degrees from the Universidade de Lisboa (BA, 1982; MA, 1985; "Agregação", 1995) and from the University of Minnesota (PhD, 1989). At the University of Lisbon, he also teaches in the Romance Literatures Department. Between 2000 and 2014 he held a visiting appointment at the University of Chicago; he also was a senior fellow at the Stanford Humanities Center (2003/4) and at the National Humanities Center (2010/11). His main interests include philosophy and literature. Has written ten books, among which Friends of Interpretable Objects (2001), What Art Is Like, In Constant Reference to the Alice Books (2012) and, out recently, Closeness (2021); he was (2020) one of the editors of O Cânone. He is currently Dean of the School of Arts and Humanities.